EL SEGUNDO, CA (September 22, 2009) – KARL STORZ Endoscopy-America, Inc., a leader in diagnostic and operative minimally invasive endoscopic technology, is proud to announce that it has been awarded LEED® (Leadership in Energy and Environmental Design) Silver certification from the U.S. Green Building Council (USGBC) for the company’s North American Headquarters. LEED is the nation’s preeminent program for the design, construction, and operation of high-performance green buildings.
In 2008, KARL STORZ purchased an approximately 121,000 square-foot building in El Segundo, remodeling an estimated 90,000 square-foot portion of the facility for use as its new headquarters location. The company relocated to the new site earlier this year. Reflecting the company’s concern for its environmental responsibilities, KARL STORZ pursued LEED® certification, taking steps to establish forward-thinking green policies at its new headquarters.

“We began by ensuring that our new headquarters was located near public transportation, and expanding our incentive program to encourage employees to use the convenient rail and bus lines or to carpool,” says Charles H. Wilhelm, President – Chief Operating Officer, KARL STORZ Endoscopy-America, Inc. “During remodeling of the building, one goal was to create an open floor plan that would provide significantly more natural lighting on each floor.”

The company took advantage of the existing high-efficiency HVAC system while remodeling and implemented effective filter management to protect the air quality for the other occupants. Construction practices allowed recycling of 75% of the waste created, and 10% of the materials used in office construction were derived from recycled sources.

Other green practices adopted included the use of low-VOC (Volatile Organic Compounds) paints, adhesives, wood products, furniture and carpeting to preserve indoor air quality, use of ENERGY STAR® equipment, the power used for interior lighting was reduced significantly, renewable energy sources, and the company is promoting a green cleaning program to minimize use of harmful chemicals in the office space.

“Building operations account for nearly 40% of the solution to the challenge that global climate change represents,” said Rick Fedrizzi, President, CEO & Founding Chair, USGBC. “We find it encouraging when innovative companies such as KARL STORZ show leadership by responding to this global issue by implementing progressive solutions at the local level.”

LEED® Certification of KARL STORZ was based on a number of green design and construction features that positively affect both the project itself and the broader community. The program is intended to help companies use sound strategies to enhance and strengthen environmental performance in certain critical areas, including energy savings, water efficiency, reduction of CO2 emissions, improved indoor environmental quality, and stewardship of resources and sensitivity to their impacts. 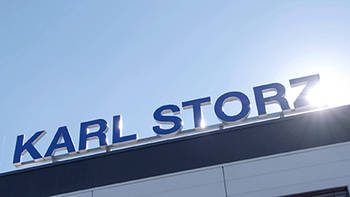 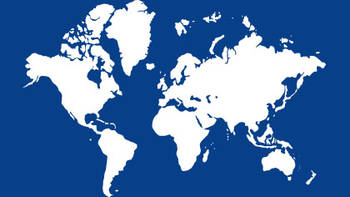 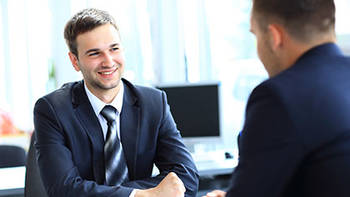