Access The Data You Need Anytime, Anywhere With SCENARA®

The development of minimally invasive surgery in the 1990s has fundamentally changed the work in the OR. However, as a result of the increasingly complex technologies, it quickly became clear that these new techniques could not be optimally used in the existing surgical workspaces.

With the integrated operating room OR1™, KARL STORZ in the late 1990s developed a solution to this problem that has defined the state of the art ever since. Efficient and intuitive operation, simple data recording and documentation, and unhindered data exchange within and outside of the OR represent the "magic triangle" that redefines ergonomics. 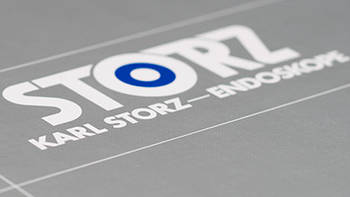 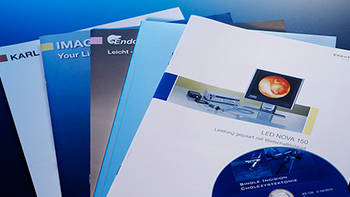 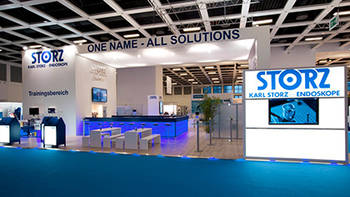 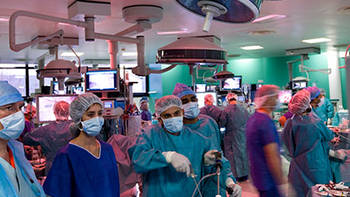 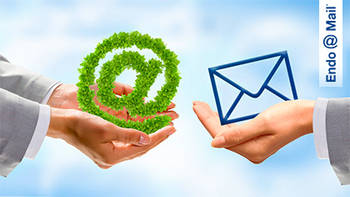